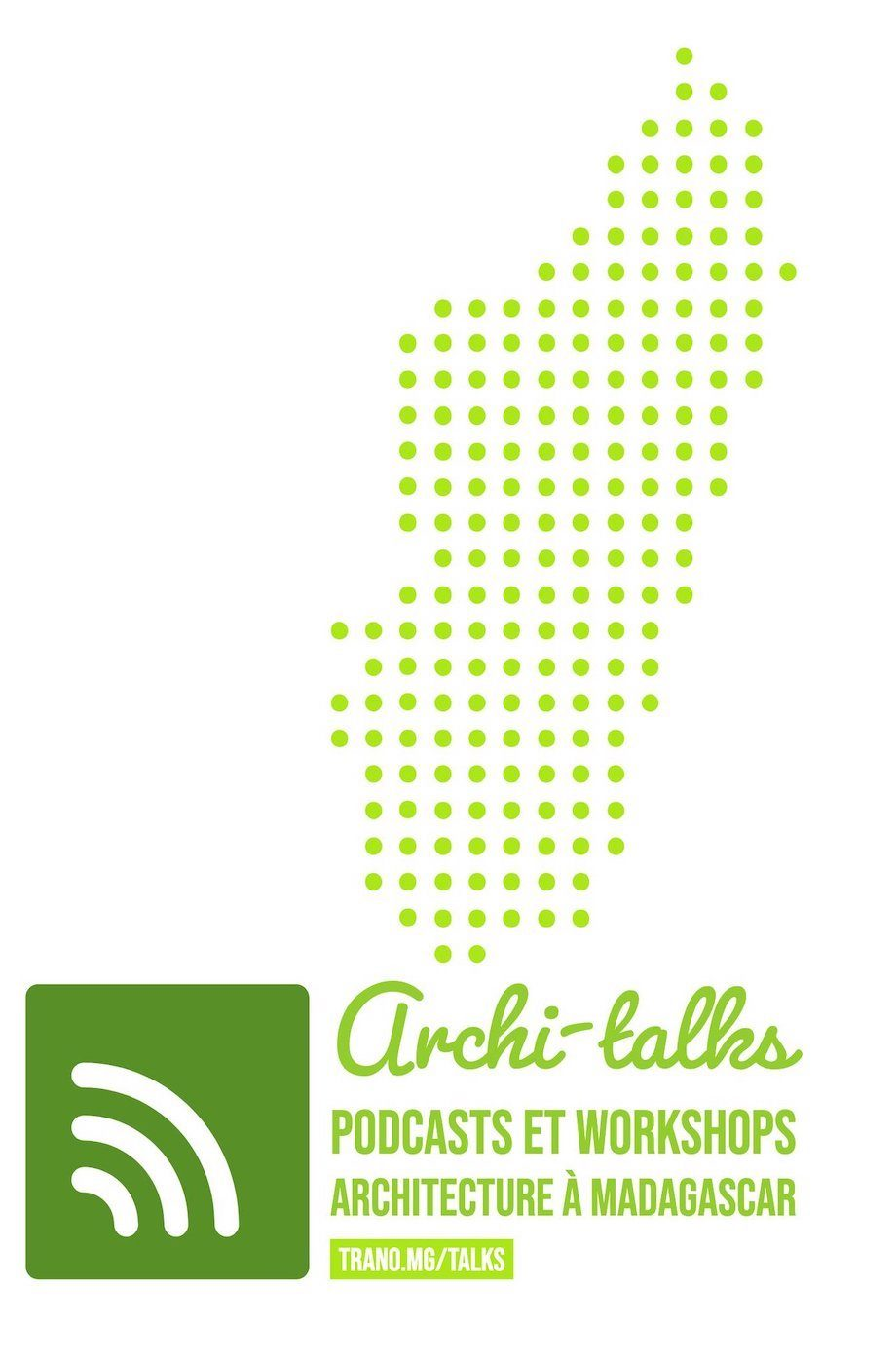 to a future expert in the theory of contemporary Malagasy architecture

Young H. is preparing for a diploma and wants to find out about my profession. I didn’t have time to meet him (because big week of “Affordable Housing” sessions ongoing). as I’m more interested in the architectural practice of anonymous natives from 1896 to 1960, I don’t have nothing very original to share on the practice since 1972. since we live it…so here it is.

What do you think of the question of modern architecture in Madagascar?

As I would rather help you in your training so that you become part of a generation of local Malagasy experts on the theory of architecture (and that you have not shared your degree and research project), I will rather guide you in the comparative analysis of the Modernity from malagasy standpoint. Starting from the time of Radama II who sponsored Tranovola in 1810 an architectural revolution to build “colombage” (in floor) from a trano kotona without leaving the extraordinary technology of wood to the contribution of concrete in the colonial constructions that culminated in a strange 2022 version of Tranovola.

These 2 eras (1810 of Radama II and the colonial era) are marked by foreign inputs which have developed trades and know-how without departing from the tradition of the material for a very long time. The loss of landmarks due to the devaluation of the profession of Architect has led to what we have today: a building that has lost everything in both its meaning and its durability.

The introduction of stone in the buildings of Manjakamiadana is, in my opinion, only anecdotal because to mitigate efficiently fires in houses it would have been necessary to prohibit cooking in houses else initiate another “fady” ( more effective than nowadays seldom followed ISO standards). This would have, in addition to reducing lung diseases, changed the family and political organization quite a bit, thus leading more ideologically to Modernity. So dive a little deeper into what makes a Malagasy habitat and spatial planning to see in a global context what makes its intrinsic distinction of the genre how the circulations are managed, the luminosity, the interior materials (the earthen floor!) . You will use the example of social transition in Japan and how modernity has settled without drama in their homes.

In your opinion, why did the architects choose to turn to modernity during the construction/rehabilitation of buildings? Is it by choice or policy of the administration?

How can one tell that these buildings aren’t modern? Do you plan to align Modernity with style ( these buildings are more Modern Tropicalist I’d say) or with Material and Technology? Form? Fonction? here again the arrival of concrete inscribes them well in modernity. A reference would be to follow CCA research where this article describes a similar reality of the construction environment. I was challenged by the light brought to these masons who, since the first contacts with the Westerners (with the slave trade) had had to build properties for the rich merchants.

Madagascar has known its equal (with always the same source of income go figure) and if we do not know much about the time of exchanges with the Arabs in the cities Antalaotra of the North, the Sakalava and Merina but especially the East of Anosy and Betsimisaraka have erected indecently modern buildings.

Can we speak of a disenchantment with the architecture of the 1950s? Can we talk about inheritance on this subject?

No, because the native architects were not asked to sign their design and given the quantity of works, it has been well documented that the colonial administration preferred to impose standard plans ordered from the metropolis or bring in foreign resources in particular for administrative buildings. There is therefore no “disenchantment” there is just a social inadequacy in relation to the built environment which always carries a political message.

What do you think are the manifest and representative buildings of the urban policy of the capital and/or the state between 1972 and 1993?

At this point, I invite you to do a comparative analysis of the photos of the cities of Madagascar. It is quite easy because the administrative districts and hotels are the most photographed. You will see what has changed and what has not changed. You will also go to consult the architectural styles and see which of the CIAM, Brutalist Tropicalist, Post Modernist are present in these landscapes. It is quite interesting in particular to learn that Malagasy architecture has always been very mixed.

Do you know of Malagasy architects who trained in Russia? Who do you think were the influential architects under the Ratsiraka regime?

I invite you to contact the Order of Architects. The classification on the site indicates the types of diplomas, you will note the M Sc. most are formed in the former USSR or the Soviet countries for those graduated after 1991. You will take care of contacting them they are very nice. I’m not sure what makes an architect “influential” from an architect who just practices his craft.

What are the difficulties encountered or the challenges for architects and engineers during the post-colonial period?

I already recommend that you embark on a more generic research on the Code of Indigénat which has imposed the socio-professional structures and has had impacts on the practice until now. A local surname will not be recruited so naturally even if the diploma is equivalent and the experience superior. Then note that the Order of Architects in France was created in 1940, i.e. just 20 years before Independence and 32 before 1972, i.e. just 1 generation more before decolonization. Local elites have therefore not had as much time to organize (the Order was established in 1993) and compared to other liberal professions: There is no School of Architecture in Madagascar.

Do you know the architect who designed the Ministry of Planning building?

The author has a plaque normally in the building like that of the trano maitso of land use planning. I suggest checking in the building as the info is not available to me. Although the buildings are to be taken individually in the Cité administrative, the excellence of this project (and also the cause of the failure of Antananarivo with the ongoing disappearance of the Betsimitatatra) comes from its planning concept. After Analakely, the 67a, we saw Ampefiloha and Anosy develop to prioritize a strong political message… of Modernity.

Where were architects trained after 1972?

Finally, would you know where I could find archives relating to buildings, cathedrals, namely the amphitheaters of the faculty that we also find in the Provinces?

I recommend that you contact the generation of architects like Martial Rajaonarivelo who is retired in Reunion. He is the architect of the “demi-tonneau” of Ankatso and is one of the “those who returned with a suitcase” of the post-1972 generation. He will already be able to describe the context to you and then spur on the elements to be treated because he taught in Polytechnics Votovorona for years. For documents, you have a Ministry of Planning which has an Architecture Service which inherited these archives. In addition you will contact SEIMAD which has been the MOA for most of these works.

Otherwise we had a very nice series of podcasts to help you identify the architects who practice and their ideas and personalities : http://www.trano.mg/talks/